A client-focused immigration and personal injury firm that thrives on building life-long relationships with its clients based on trust and empathetic communication. 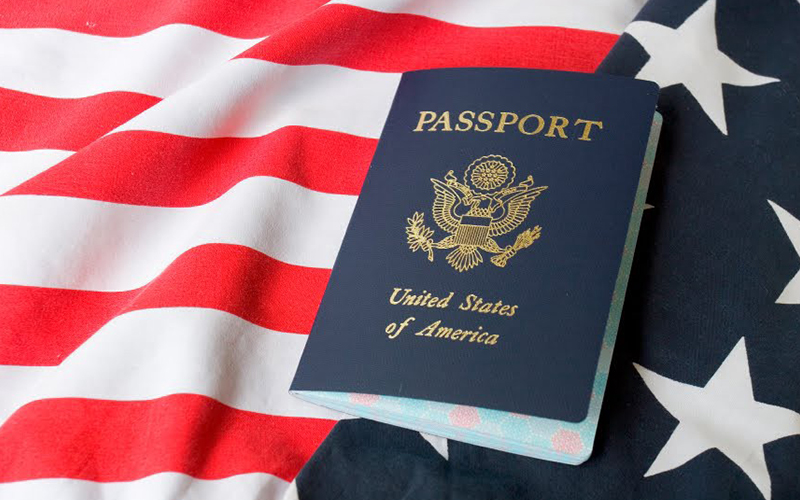 Baharan Law is a personal injury and immigration law firm that strives to provide an unmatched, personal experience for every client.

Mahdi's family waited 14 years for a visa to enter the US, only to be told that they would need to wait in other countries before they could enter. It was only after enduring countless setbacks that Mahdi was able to finally settle in America. However, these setbacks now allow Mahdi to empathize with his clients and truly understand their struggles. As Mahdi worked and studied in the US, his passion for law only grew as he graduated from law school and began working in firms where he helped others navigate the same immigration maze that he once went through. 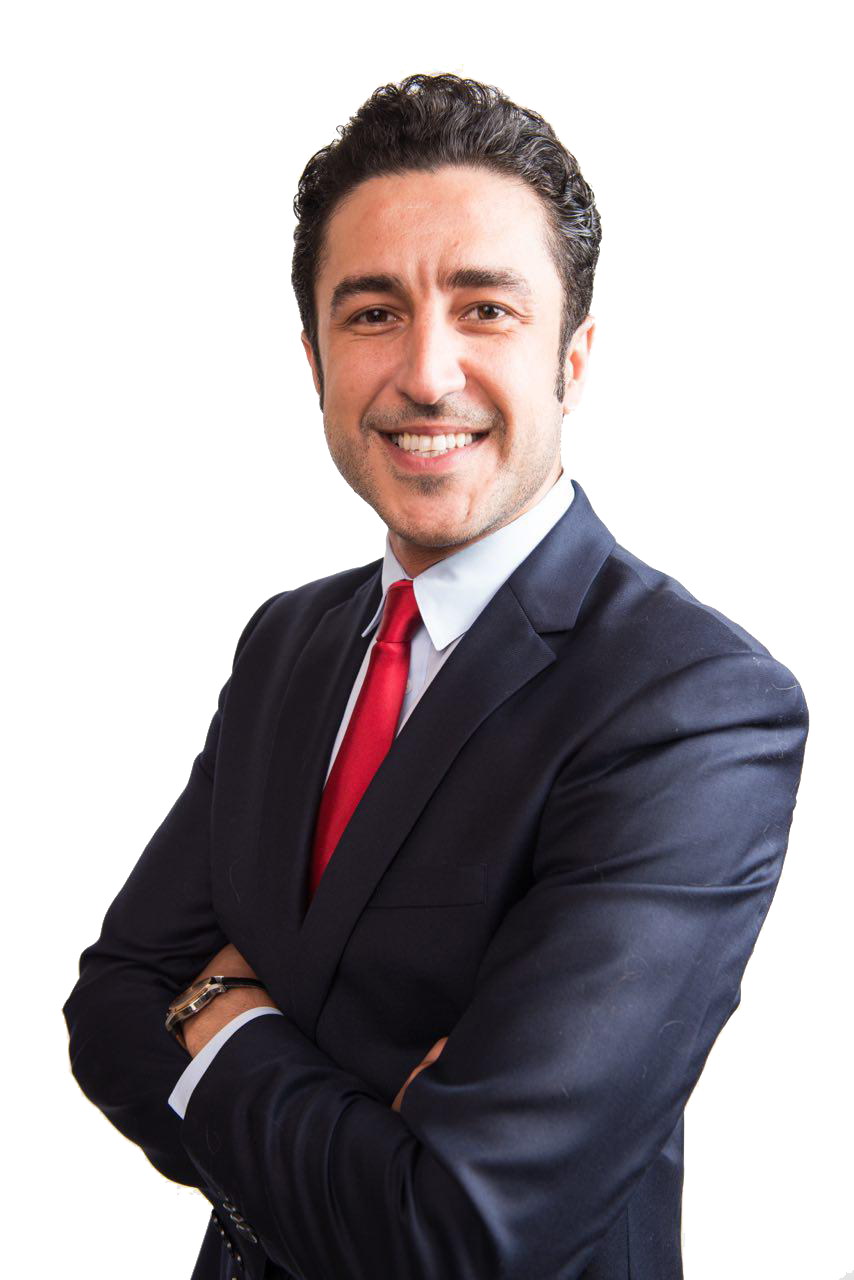 "Being an immigration attorney gives me the chance to change people’s lives, make dreams come true, keep families together, and help businesses grow - It's very satisfying."

In the realm of personal injury, Mahdi knows that being personal is the most important component of personal injury law. Every case is personal to Mahdi and he knows from his own experience that there is a real person going through real pain and trauma in each individual case.

In 2008, Mahdi had a car accident with a large SUV and was pushed into a school bus. It was a hit-and-run. The SUV took off, leaving Mahdi to deal with his own insurance company. He believed that his insurance company would be fair to him and that he wouldn't need a lawyer, but he was wrong. During the negotiation process with the insurance company, he felt helpless, frustrated, and angry. However, after hiring a personal injury lawyer to handle his case, the insurance company offered ten times more than their original offer.

Let's schedule a free detailed consultation to answer all your questions and discuss your options.